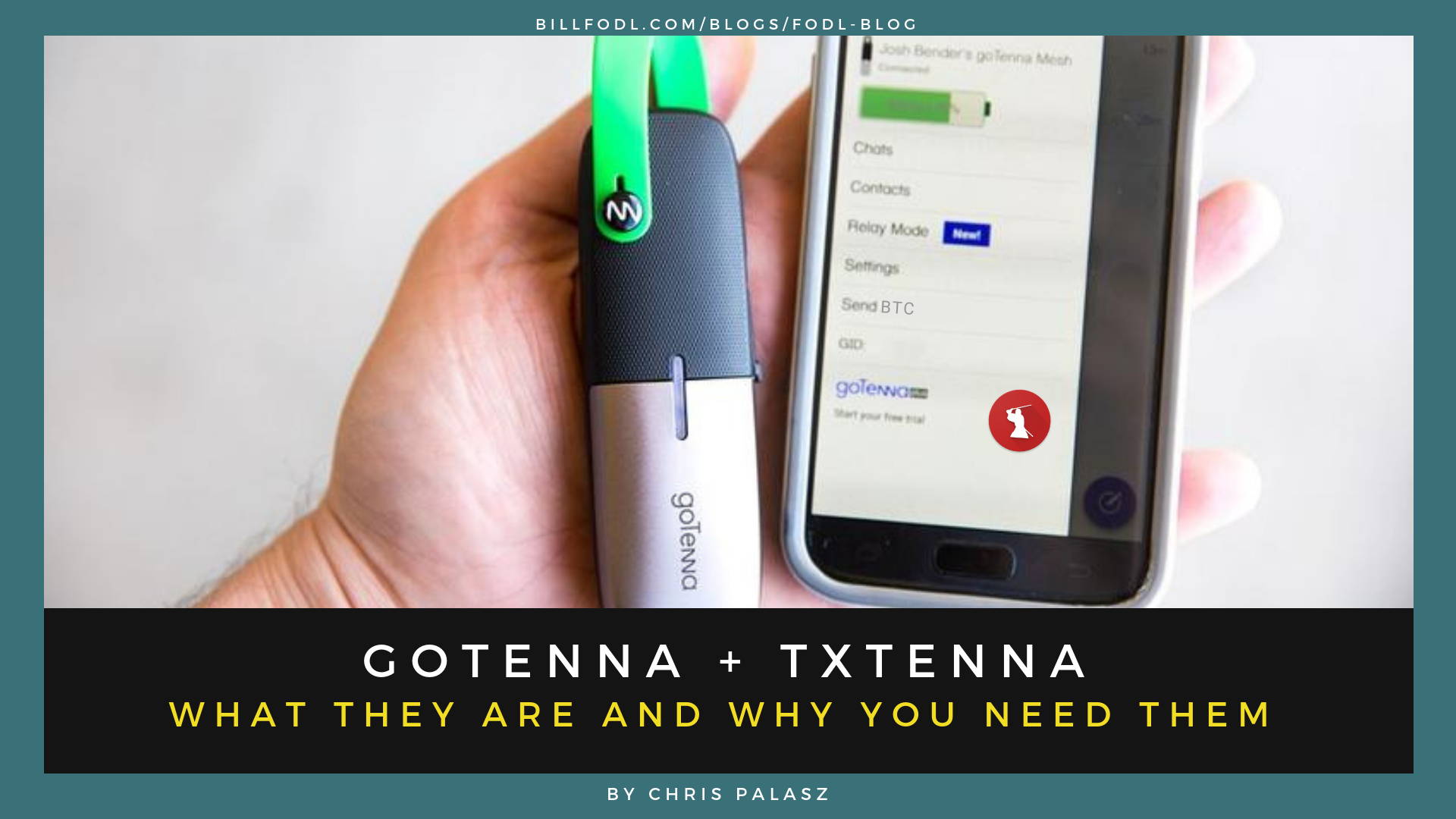 TheGoTenna Mesh is currently available inthe BILLFODL store. And now that you’re aware, all you need to know is why you want one (or two). Very soon,Samourai Wallet will release an app called txTenna which will allow users of the GoTenna to send Bitcoin transactions without an internet connection, as shown ina recent demonstration on Twitter.

There are a number of problems with bitcoin showing that the tech has not yet reached the maturity that we long to see. And of those problems, bitcoin resiliency is one of the less talked about. The reason is because it’s something that requires a lot of foresight, or possibly special circumstances.

Bitcoin Resilience is the ability for bitcoin users to continue to transact with and have access to the bitcoin network even in the face of emergencies, disasters, or nation-state aggressors. If bitcoin becomes widely adopted as a global currency, that means that the internet will need to become more decentralized. Otherwise, what would happen to a region’s economy if they were cut off? GoTenna explains that if a natural disaster damages the cell sites leaving the population without an internet and mobile connection, Blockchain transactions could not be confirmed – it would paralyze the economy for anyone who depends on bitcoin. The GoTenna Mesh network combined with Samourai Wallet’s txTenna may be the best way to address this to date.

For some time,Nick Szabo has been working on a way to address this issue. He andElaine Ougave a presentation at Scaling Bitcoin in 2017 explaining their idea to bounce low frequency radio waves off of the ionesphere at a low bandwidth. This could allow bitcoin users to overcome two possible attacks: a Partition Attack, where “an ISP can partition the Bitcoin network by hijacking a few IP prefixes”, and a Delay Attack, where “any ISP carrying traffic from and/or to a Bitcoin node can delay its block propagation by 20 minutes while staying completely under the radar.” This idea is still being developed, and some critics remain skeptical, pointing out the unreliability of the ionosphere, as well as the legality of using such radio waves in many areas. And Szabo wasn’t even the first to try it.Kryptoradio was the first back in 2013 and is now an abandoned project.

Last year, Blockstream began broadcasting transactions using their satellite. This is a good move for decentralization of transaction verification, however, it does not address the same problems that Szabo describes. 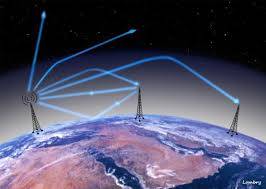 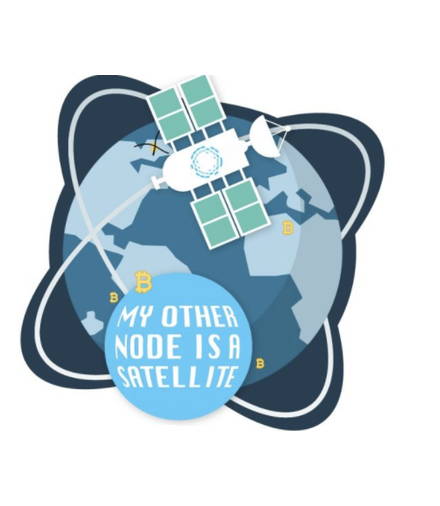 One way to address the need for bitcoin users to transact even when they do not have access to the internet is to use a Mesh network, and there are a few things that separate this solution from others: it’s legal, it’s accessible, it’s affordable, and it’s just around the corner.

A Mesh network is basically a low frequency radio antenna in your pocket. When a region becomes saturated with users, each antenna that a person has acts as a relay for communication, and now also, bitcoin transactions.

Excitement About the GoTenna Mesh + txTenna

This tech solution has caught the eyes of many more than just Colin and Bryan of BILLFODL, who jumped at the chance to carry the item in their store. Other big names have kept tabs on it as well. Jameson Lopp (lopp.net), who recently gave a presentation on Extreme OpSec (living anonymously), wants to see a more saturated internet. He says, “once we do have this blanketed internet then it should be that much easier to start creating these mesh nodes to propagate at ground level.”

Long time bitcoiners Matt Odell and Mr.HODL are also supporters. Matt says he has 4 relays ready to go even now. When asked, Matt commented that txTenna benefits bitcoiners by giving another option to broadcast transactions which does not rely on traditional ISPs. This will help bitcoin users who live in areas with poor or censored infrastructure to still interact with the bitcoin network.

He also stated that, “Meshnets in general are very exciting to me since they come with substantial privacy and censorship resistant benefits. I support all projects supporting this goal of more decentralized internet infrastructure.” 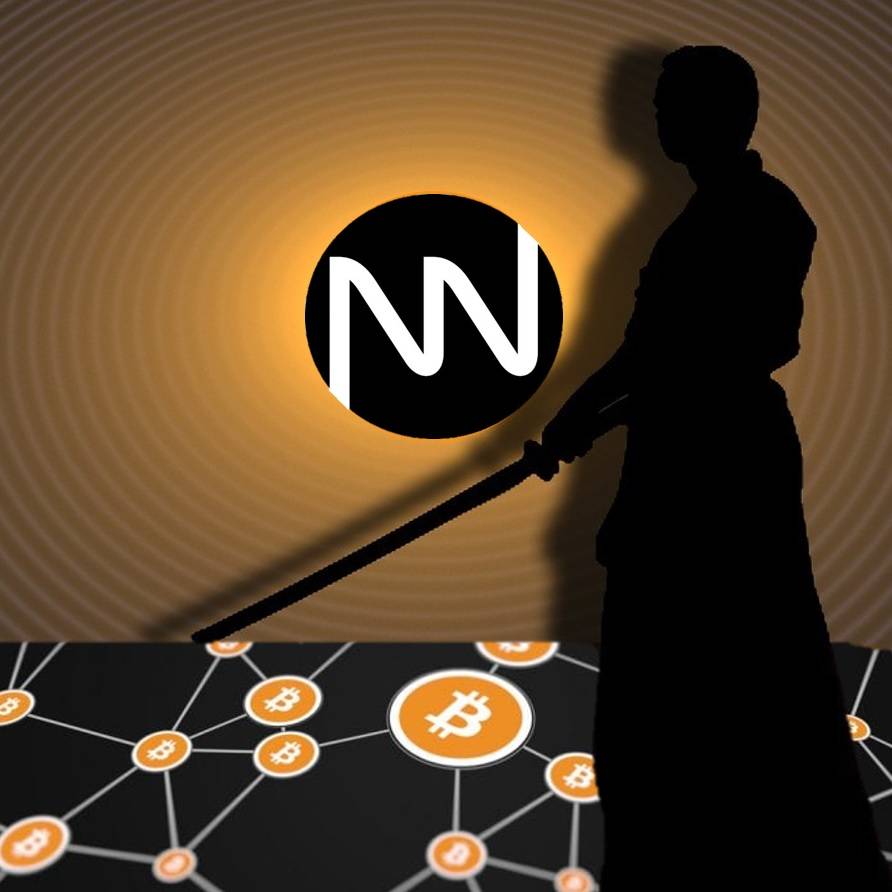 Mr.HODL primarily likes the privacy aspect saying, “not being able to pinpoint where the original broadcast came from helps with privacy tremendously.” He feels that this tech is important because it helps with censorship resistance. Anyone without an internet for whatever reason can relay their bitcoin transactions through the Mesh network until it hits a relay node that is connected to the internet.

“I can see a future where all phones have a built in GoTenna antenna,” Mr. HODL said. “This would make a real mesh network possible and would make bitcoin that much more censorship resistant.”

Eric Voskuil describes bitcoin as still being in the Honeymoon phase. He thinks it hasn’t even truly been tested (and that we shall see if it ever truly will be). A true test is an attack from the biggest threat and an attacker with virtually unlimited resources: a nation state. If and when bitcoin begins conflicting with the laws in powerful nations; if and when those nations become intolerant of bitcoin and its users, that is the true test of bitcoin resiliency. 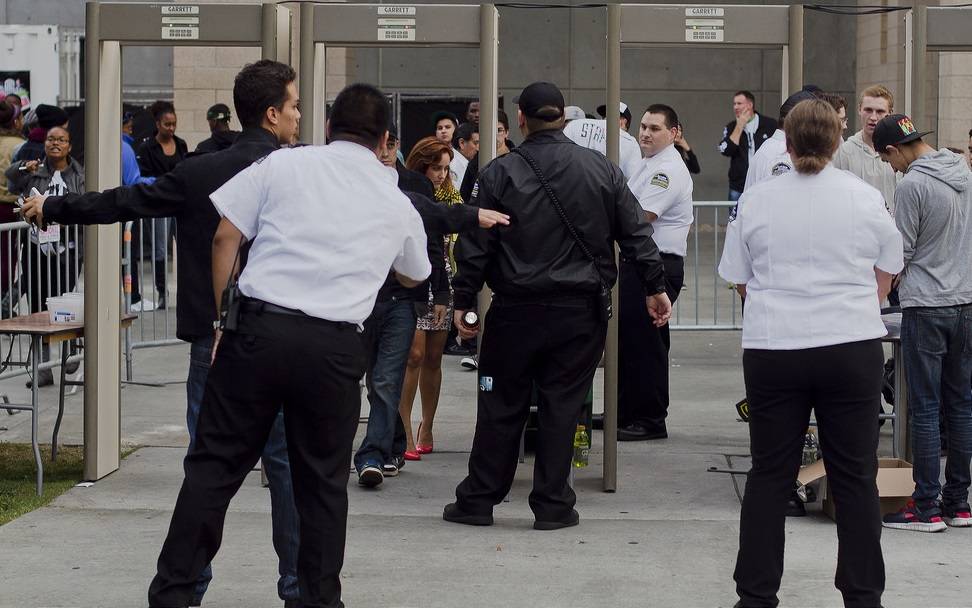 Some hints of these attacks have popped up even recently in the U.K. and New Zealand as they start digital security checks with serious consequences for those who do not wish to cooperate.

While people are excited, they also have tempered expectations, for now. Jameson Lopp would like to see the internet become more decentralized before he thinks Mesh networks will make a difference, but when will that day come? Matt Odell recognizes that in order for this to work, regions need to be saturated with these devices in order to provide adequate censorship resistance as described. Mr. HODL sees it as a novelty, right now. Doing right by his pseudonym, he would recommend hodling bitcoin and not spending it unless needed (if it’s a source of income, for example).

“When enough people own Bitcoin and the volatility starts going down; only then these different types of technologies [start] thriving.”

The day when Mesh networks have become commonplace has not yet arrived. However, if that’s a future you’d like to see, then supporting projects like GoTenna and Samourai Wallet's txTenna and helping them grow is a great start.

To sum it all up, here’s what the GoTenna offers you:

And last but not least, the ability to be part of something big; a technology that has the potential to help build and support decentralized individual sovereignty and censorship resistance. 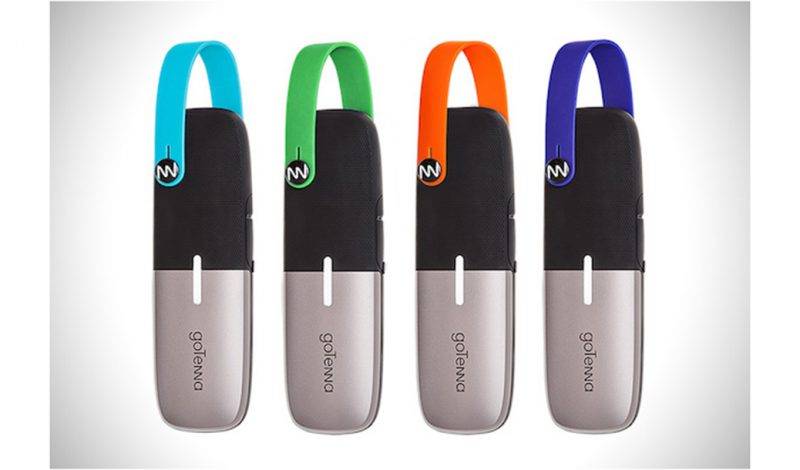 If you’re still not sure try these links: